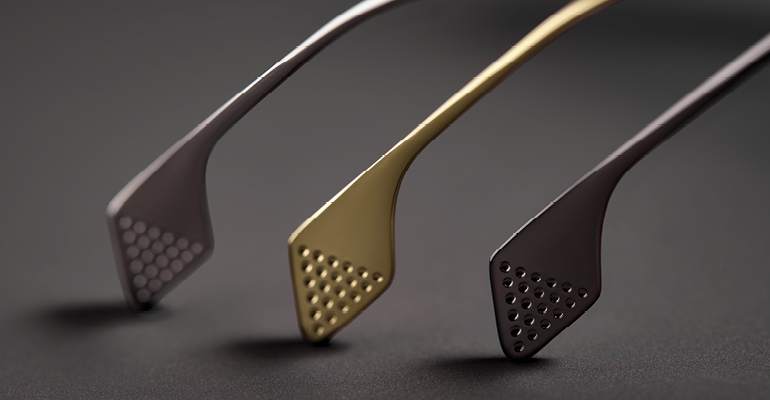 The drive to create knows no borders; it has no gender or ethnicity; it measures no distance. For some, it takes hold of everything and changes how they see the world. These are artisans. There are over 60 in the STATE factory, and countless others around the globe. The STATE Artisan Series explores what can […] 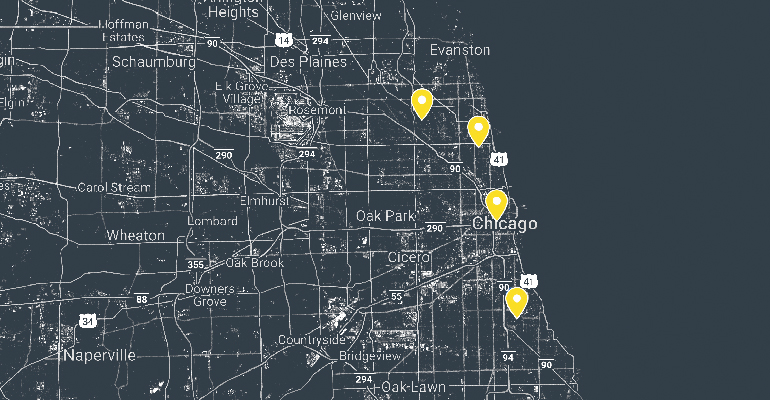 At a time when we’re making efforts to stay close to home, we thought we’d take you on a virtual tour of some of Chicago’s gems that inspired our latest styles. Each STATE frame is named for a Chicago street. Sometimes it’s a neighborhood vibe the style captures, sometimes it’s a historic landmark, sometimes it’s […] 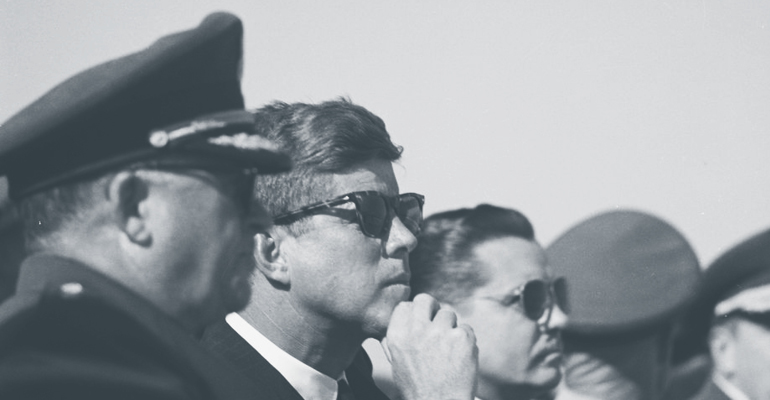 Two American-Made Eyewear Brands Join Forces   STATE Optical Co. is excited to announce the acquisition of American Optical Eyewear. As an eyewear brand dedicated to reinvigorating American eyewear craftsmanship and manufacturing, STATE has been creating luxury acetate eyewear since 2014 and has long looked up to American Optical, the oldest optical company in America. […]

Inspired by Chicago – the Making of the Edgewater Collection 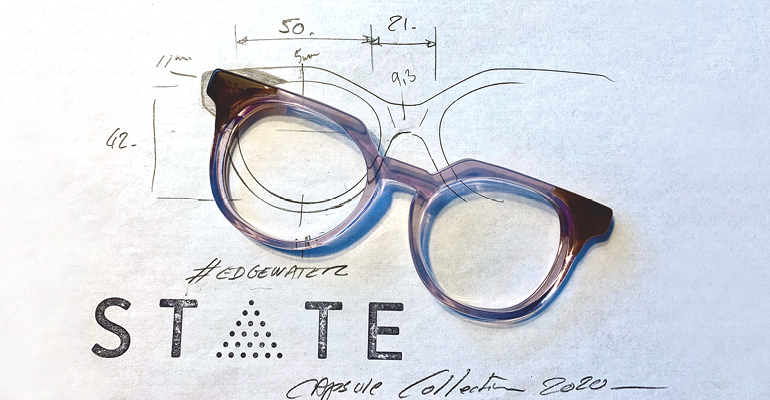 It’s said that Chicago is a city of neighborhoods, each with a distinct personality. When you explore the city, each neighborhood leaves a different imprint on you. As a recent transplant to Chicago, when creative director, Nico Roseillier, stumbled upon Edgewater, right along Lake Michigan, he was smacked in the face with inspiration. You may […]

In Conversation with Liz Dozier 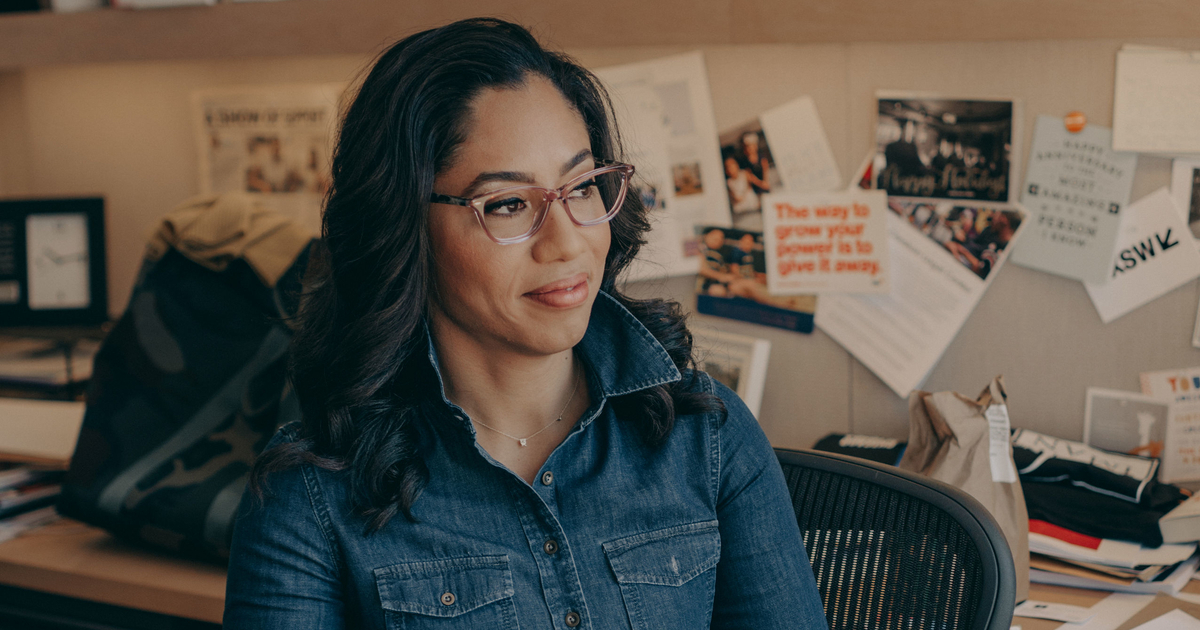 Just saying the word Chicago has the power to evoke powerful imagery. Depending on your neighborhood, that imagery can vary radically. This is what Liz Dozier is working to change. As a principal credited with turning around one of the city’s most violent schools and now as an activist working to improve conditions in not […] 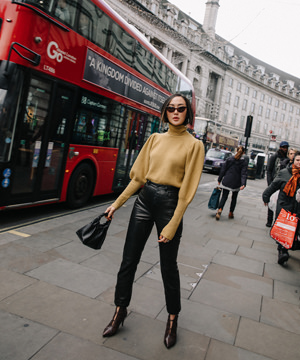 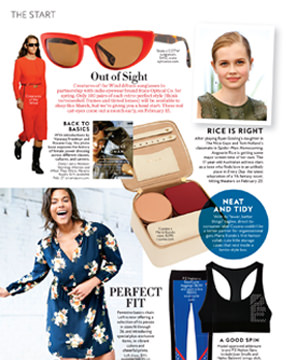 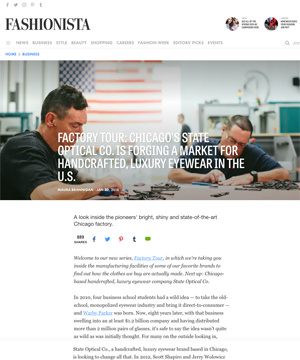 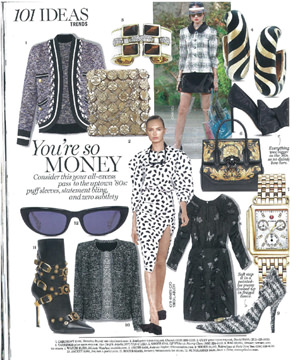 STATE eyewear is designed to tell a story and showcase your independence.